Great episode, I loved the fights, the photography, that world was spooky!

Not unexpected that a strong bond was created between Mando and Baby Yoda (I refuse, for now, to call it Grogu) after a season and a half.

Lightsabers for the win

Double wielding lightsabers, hot damn. I haven’t seen The Clone Wars animated series but from what I can read fans liked the portrayal of Ahsoka.

I had no idea, nor recollection, that beskar stopped lightsabers. So cool when Mando was fighting off Ahsoka. The beskar spear is going to play a big role towards the end of the season.

The journey continues and I couldn’t be happier. The thought that the duo would part ways would be sad. I see it as a possible season-ending, them going separate ways. We’re 5 episodes in, with 3 more to go.

I’m hoping for a nice fight between Moff Gideon and Mando, beskar vs dark lightsaber. Good vs evil. Let’s do this. 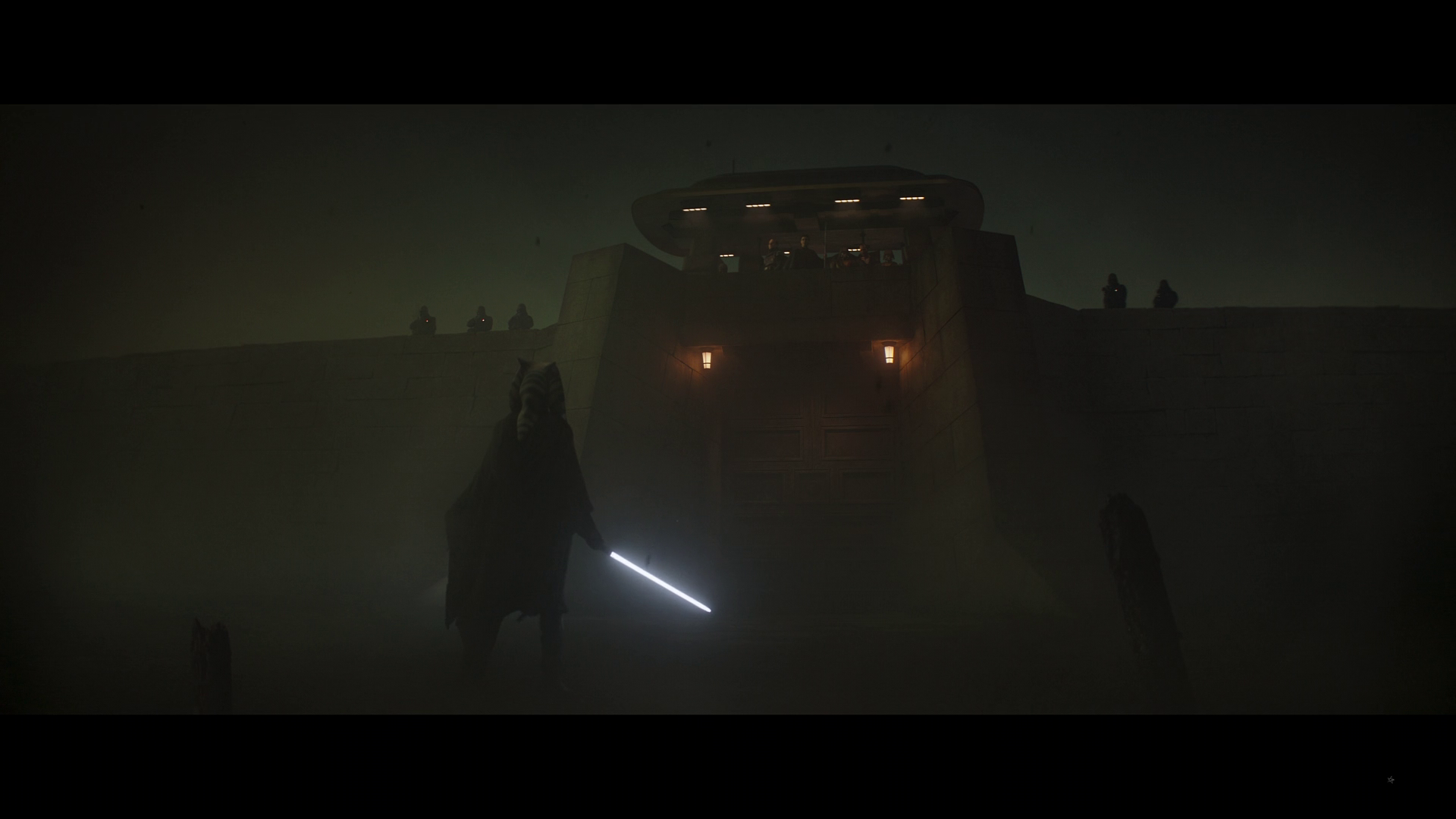 What do you think?

More reviews for The Mandalorian