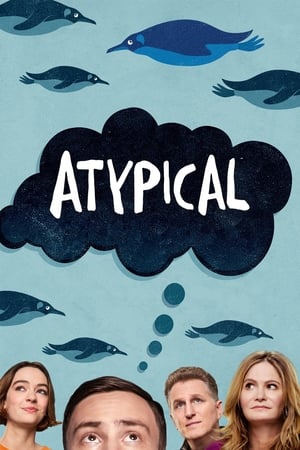 Great last episode of the season, or maybe even show. Sam has evolved so much since the first season. So mature and caring, in his own way.

The restaurant scene with Paige was almost heartbreaking. Sam had tears on his eyes while saying he'll forever lover her. Damn boy, that's good stuff.

How about Sam's dad joining him? Spectacular! I was hoping some else would also accompany them, though. Maybe Paige, don't know.

Great run, I hope they give us a fith season.